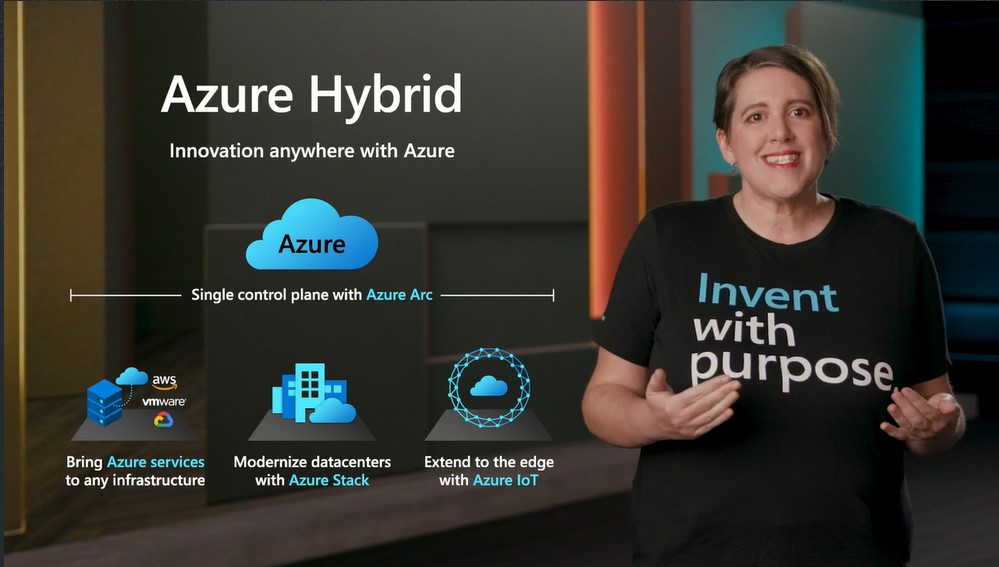 “With Azure Arc, you have a single control plane to consistently manage and govern all of your IT resources wherever they reside,” said Erin Chapple, a Microsoft corporate VP for Azure compute, during an Ignite presentation.

The release of Azure Arc-enabled servers lets customers and partners “seamlessly manage, govern and secure Windows and Linux servers, whether these are on-premises, in public clouds or at the edge, all from a single place — the Azure portal,” Chapple added.

The first Azure Arc data service previews include Azure SQL Managed Instance and Azure Postgre SQL Hyperscale. Both “are the first set of Azure Arc enabled data services that can be deployed to on premises, multicloud and edge environments, with support for both connected and disconnected modes to maximize consistency and flexibility,” Chapple said.

As part of Microsoft’s introduction of Azure Arc last year, the company also fleshed out Azure Stack. New variations include Azure Stack HCI and Azure Stack Hub. Microsoft added Azure Stack Hub for edge locations that can also run when disconnected from the internet and from Azure.

Meanwhile, Azure Stack HCI, which is in preview, is based on a new hyperconverged infrastructure operating system. It can run Windows or Linux VMs and can offer on-premises instances of Azure Backup, Azure Monitor and Azure Security Center. 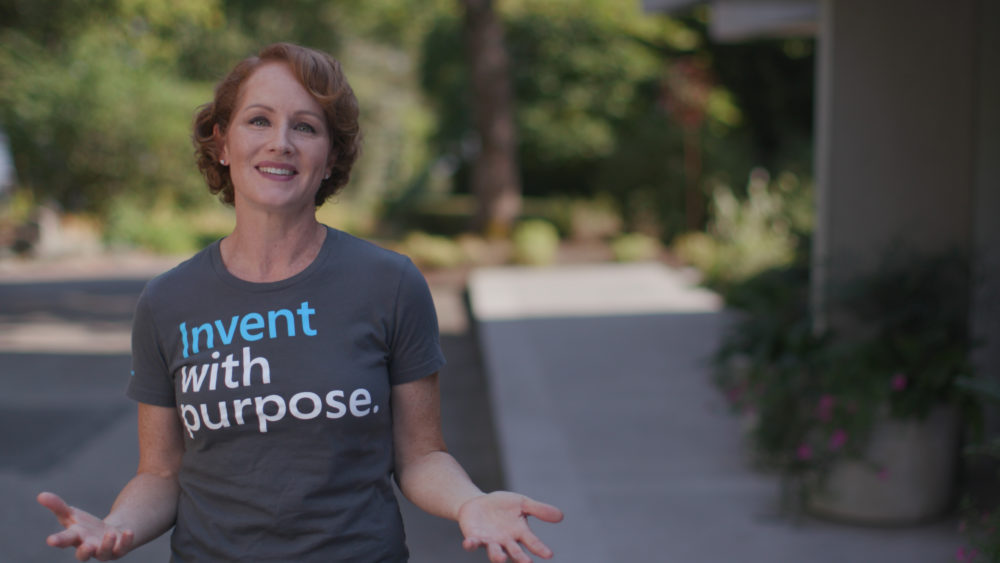 “This provides a consistent, secure and fully managed Kubernetes experience for customers who want to use Azure Stack within their data centers,” said Julia White, corporate VP for Microsoft Azure, during an Ignite presentation.

The Azure VMware Solution is available with Microsoft’s Azure Hybrid Benefit license option. According to Chapple, VMware workloads represent among the most common migration scenarios. Chapple said the Azure VMware Solution “fully integrates on premises environments with Azure, so you can embrace the cloud at your own pace and utilize your existing tools and skills.”

Azure SQL Edge removes the latency of streaming data to the cloud, by processing it at the source. According to Microsoft, Azure SQL Edge can analyze relational SQL data as well as time series JSON and graph data.