Dell Wyse says its thin clients used in secure VDI environments by such industries as government, health care and finance can now offer the Citrix Workspace app a much-needed, more reliable user experience and performance boost with the release of ThinOS 9.0.

A new version of the proprietary secure operating system is available starting today. The release comes at an opportune time for Citrix and Dell partners that have found themselves suddenly needing to offer improved capabilities for the mounting number of their shared customers working at home due to extended quarantines stemming from COVID-19.

“It is off of the scale,” said Fred Waibel, fixed client project manager at Wyse, referring to the recent surge in demand. “We’ve seen a lot of renewed interest with individuals who are looking for solutions that they can basically send home to their customers to basically provide access to their existing virtual workspace environments.” 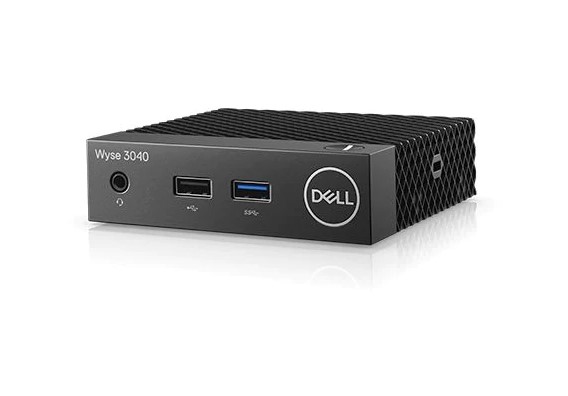 Waibel indicated that future ThinOS updates will address added functionality and/or support to those platforms and others as well, though he declined to elaborate. To be sure, ThinOS is a broker for Citrix, VMware Horizon, Microsoft Remote Desktop Services (RDS) and Amazon WorkSpaces environments.

Waibel, a 31-year veteran of Wyse, which Dell acquired in 2012, noted that Citrix is one of its oldest partners and estimated roughly half of Wyse thin clients now run ThinOS operate in Citrix environments. Migrations from the traditional Citrix Receiver to the modern Citrix Workspace app are increasing rapidly, according to Waibel.

“I don’t know of any that are not planning to move to Citrix Workspace app from the classic Citrix Receiver environment,” he said.

ThinOS is one of three operating systems Dell offers for Wyse thin clients — the other two are the more extensible Linux and Windows OSes that allow for third-party applications and drivers.

Unlike the Linux and Windows operating systems for Wyse devices, ThinOS is a secure operating system preferred by health care providers, financial-services firms and government agencies that handle sensitive and confidential information. In addition to providing AES 256-bit encryption, ThinOS is designed to offer added protection to the underlying operating system, application and data by caching and credentials reside in RAM.