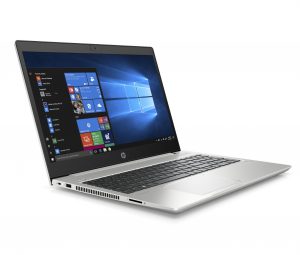 Back in January, HP expanded its ProBook laptop series with the x360 435 G7 model. The product will be available in May.

Here are some of the ProBook features:

The two new commercial-grade HP ProBook laptop models are designed for business users and are powered by Windows 10. The devices will be available later this month.