Dell’s new XPS-17 is the first 17-inch version of the XPS in nearly a decade.

Dell is expanding its premium mobile computing line with the rollout of new XPS-15 and XPS-17 laptops.

The upgraded models with 15-inch and 17-inch displays were both long overdue for refreshes. While Dell upgrades its compact 13-inch XPS-13 at least once per year, the company left the 17-inch model for dead. Dell said its last XPS-17 came out nearly a10 years ago. Likewise, the company hasn’t released a major new XPS-15 system in five years.

Dell’s XPS is the high end of its consumer portfolio, but the vendor sells them through both retail and commercial channels. Targeted at content creators, given its starting price is well over $1,000, the XPS appeals to business users and executives.

The smaller XPS-13 is popular among traveling professionals since it is small and lightweight.. Now that most professionals work at home, it appears Dell is betting many may want heftier, more powerful systems.

Based on the specs and descriptions Dell revealed Wednesday, the new XPS-15 and XPS-17 laptops should deliver.

At the high end, Dell is billing its XPS-17 as its most powerful XPS laptop to date. It runs Intel’s 10th Generation Core processors and is available with up to 64GB of RAM and with NVIDIA’s GeForce RTX 2060 graphics card and its Max-Q design. 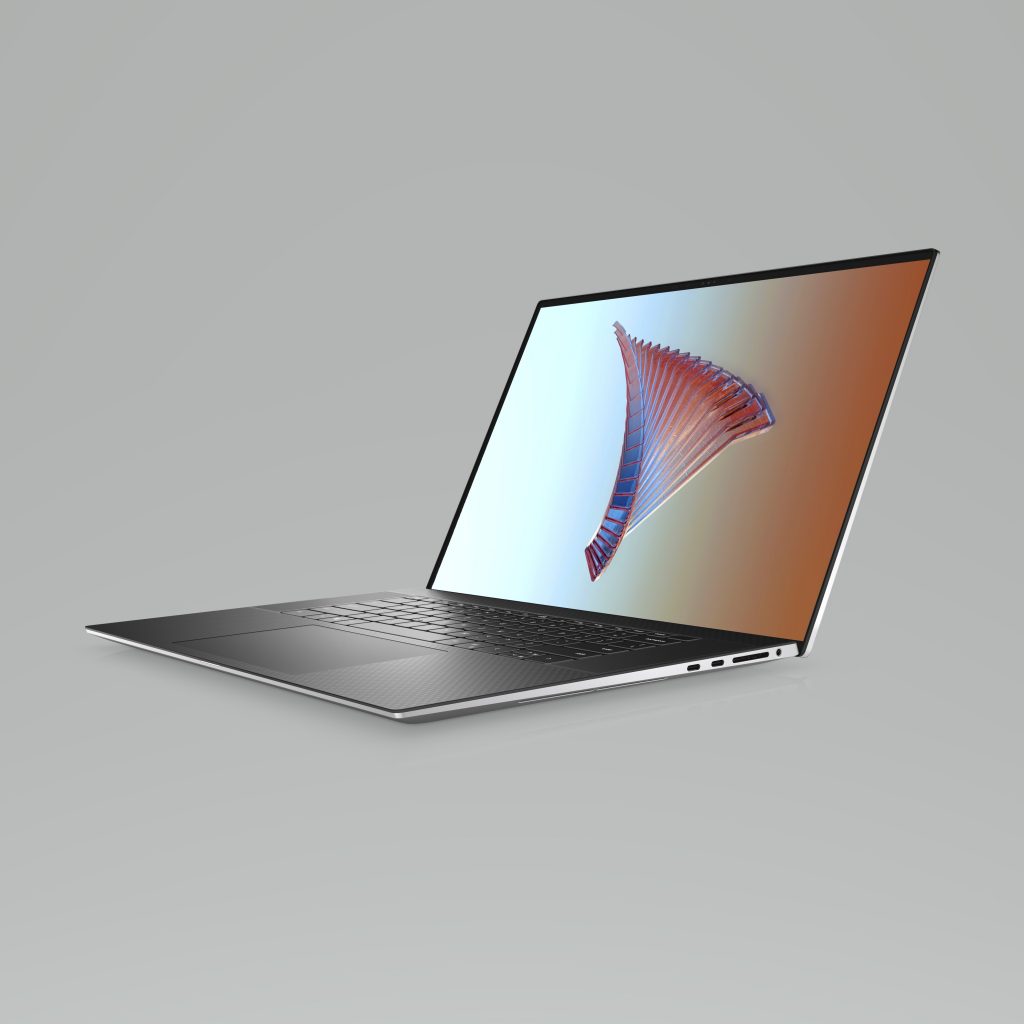 “Packing this much performance into a laptop this size required unparalleled engineering ingenuity,” said Donnie Oliphant, Dell’s senior director of client solutions, in a presentation shared with media and analysts. “Under the hood, you’ll find a brand-new thermal design that allows more airflow and more performance to ensure you can tackle your most demanding workloads.”

Set to ship this summer, the XPS-17 is just 19.5 mm thick and offers the portfolio’s hallmark razor thin bezels. A new design featuring dual opposite outlet fans to expand airflow lets it run up to 92 watts of power.

The XPS-17 is available with HDR displays, 500-nit panes, Dolby Vision and 4k resolution. Although it has a 17-inch display, Dell claims it is smaller than almost half (48%) of 15-inch laptops available today. It includes four USB-C Thunderbolt 3 ports, two DisplayPorts, a full-size SD card reader and a 3.5 mm headphone/microphone combo jack. Depending on configuration, the XPS-17 models can weigh between 4.65 and 5.5 pounds.

Meanwhile, the Dell XPS-15, available immediately, is also equipped with Intel’s 10th Generation Core processor and an option for NVIDIA’s GeForce GTX 1650 Ti graphics accelerators. It is thinner than the XPS-17, measuring 18mm, and can support up to 55 watts of power. It starts at $1,299. Weighing more than four pounds, the XPS-15 comes with one USB-C 3.1 port with power delivery, a full-size SD card reader, 3.5-inch audio jack and two Thunderbolt 3 displays. The USB-C and Thunderbolt ports include DisplayPort support.

Dell is also offering software that will let partners or tech-savvy customers migrate older Windows PCs to the new systems.