The IPO means Rackspace is public less than four years after going private.

Investors didn’t exactly scoop up shares of Rackspace stock during the company’s first day of trading. 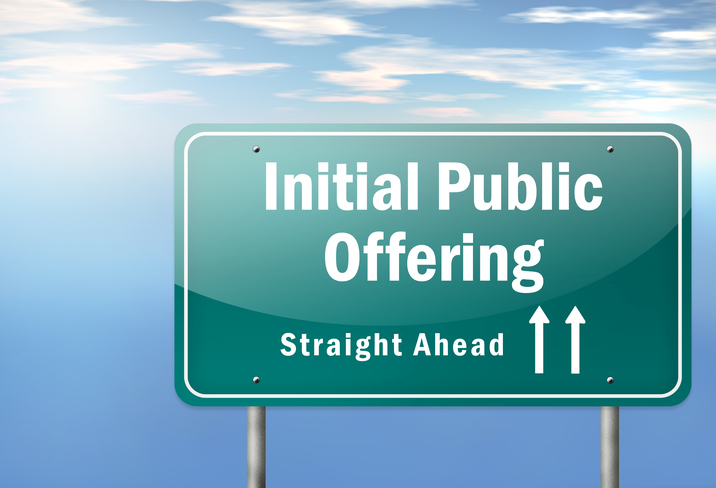 It was a bit of an inauspicious IPO for Rackspace, which saw its stock nosedive.

Rackspace Technology set the price at $21 a share, and the initial public offering raised $704 million. However, the stock price fell more than 20% Wednesday, to $16.17 a share. According to Fortune, Rackspace’s previous IPO tanked in its first day of trading back in 2008.

Last month, the managed cloud computing company filed its statement with the Securities and Exchange Commission proposing the IPO of its common stock.

On Wednesday, Rackspace announced the pricing of its IPO of 33.5 million shares of common stock. In addition, it granted the underwriters a 30-day option to buy up to an additional 5 million shares of stock at the IPO price, less underwriting discounts and commissions.

The shares are trading on the Nasdaq under the ticker symbol “RXT.”

In its IPO filing, the company said the COVID-19 pandemic has accelerated cloud transformation efforts for new and existing customers. And it has underscored the importance of multicloud strategies, it said.

“Over the last several months, customers have increasingly turned to multicloud solutions to pivot to new business models and save costs,” it said.

“Due to our recurring revenue business model, the effect of COVID-19 may not be fully reflected in our results of operations until future periods, if at all,” it said.

The pandemic ushered in a whole new set of election security concerns.

This week’s virtual Black Hat USA 2020 conference kicked off with a call to arms for cybersecurity professionals to help with election security issues this November.

Jeff Moss, Black Hat founder and director, says a record 117 countries are participating in the virtual event. He said election security is a hot topic with the upcoming general election with “lots of interference, lots of misinformation and lots of new technologies being deployed.”

Blaze said software can be an issue in election security because it’s difficult to secure. You need at least some software to run elections, but “we don’t want to depend on it.”

“This is something we’ve grappled with for two decades now,” he said.

There have been two “enormous” breakthroughs this year addressing election security issues, Blaze said. The first is software independence.

Second, a UC Berkeley statistician came up with a method for achieving this with certain types of voting machines, Blaze said. Those are optical scan paper ballot voting machines. This involves auditing a subset of ballots and comparing the result to the reported outcome.

These two ideas were the “gold standard” for addressing election security issues at the start of 2020, Blaze said.

“So there’s been progress,” he said. “We finally know how to do this well. Election security at the beginning of the year was a matter of getting it implemented. And we’ve had some progress on that. The paperless voting machines are slowly being replaced by optical scan paper that’s compatible with risk-limiting auditing techniques. A few states are starting to employ risk-limiting audits and catching on.”

And there have been bills in Congress to fund states to shift to paper ballots, Blaze said.

“There was reason for optimism,” he said. “So if I were giving this talk in February 2020, that would be the end. I’d say we finally know what to do. We have our technological marching orders. And we can declare a certain amount of victory and be optimistic going forward that we will one day secure our elections really well.”

And then the COVID-19 pandemic came along and added a whole new set of election security issues that “got brought very sharply into focus,” Blaze said.

“So there can be a number of disruptions for voting,” he said, noting there are different ways to address them but it can be “increasingly difficult.”

Absentee or mail-in voting is available everywhere, but the vast majority of voters still head to the polls on election day, Blaze said. Therefore, local jurisdictions only have the resources and capabilities to handle smaller amounts of mail-in ballots, he said.